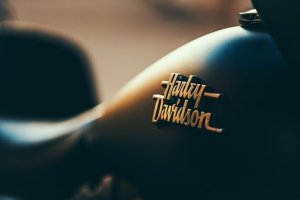 At Parkwest Hospital in Knoxville.

A native of Ten Mile and longtime resident of McMinn County, he was the son of the late Dale Letner and Maudie Ellison Letner and was preceded in death by infant son, Billy Letner; grandson, Shane Letner; two sisters, Lola Farmer and Christine Miller; two brothers, C.A. Letner and Albert Vaughn Letner.  He was an avid pool player and was a former employee of TVA as a foreman and also owned Letner’s Used Parts.

Survivors include the Mother of his children,

Jeremey and Amanda Claus of MA.

One brother and sister-in-law, Fletcher and Brenda Letner

Funeral services will be 11 am Saturday in the chapel of Ziegler Funeral Home with the Rev. Victor Abernathy officiating.  Burial will follow in Pleasant Hill Cemetery.

The family will receive friends from 6-8 pm Friday at the funeral home.

Ziegler Funeral Home has been entrusted with the care of James “Junk Yard Jim” Willard Letner.

To send flowers to the family or plant a tree in memory of JAMES "JUNK YARD JIM" WILLARD LETNER, please visit our floral store.