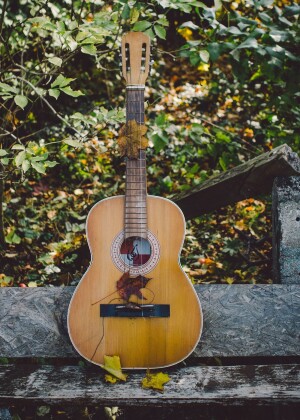 Joel was a native of Decatur and longtime resident of McMinn County.  He was the son of the late John Henry Davis Sr. and Mary Roena Mason Davis.  He was also preceded by his daughter Marsha Roena Davis, infant sister Joan Davis, sister Betty Nash, brothers Bill Davis and John Davis, and Grandson Toby Byers Davis.

Joel was a country musician.

Joel is survived by

The family will receive friends from 12 PM – 2 PM on Friday at Ziegler Funeral Home.

If you cannot attend the visitation or funeral service, you can sign the online guest registry at www.zieglerfuneralhome.com

Ziegler Funeral Home has been entrusted with the care of Joel Harley “Barlow” Davis.

To send flowers to the family or plant a tree in memory of Joel "Barlow" Harley Davis, please visit our floral store.