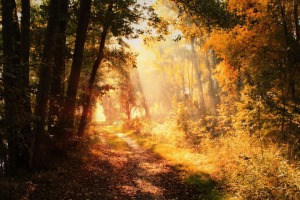 At Parkwest Medical Center in Knoxville

A native and lifelong resident of McMinn County, he was the son of the late Jerry Wayne Morgan. Michael was a heavy equipment operator.

Survivors include his wife of 30 years,

Three daughters and one son-in-law,

Brittany and Jeremy Edwards of Athens

One sister and brother-in-law,

Kim and Jamie Moses of Athens, their children, Cassie and Brandon Moses

One brother and sister-in-law,

Kenny and Khristie Morgan of Athens, their children, Chase and Chandler Morgan

Funeral services will be 2 pm Wednesday in the chapel of Ziegler Funeral Home with the Rev. Jim Headings officiating.  Burial will follow in McMinn Memory Gardens.

The family will receive friends from 6-8 pm Tuesday at the funeral home.

Ziegler Funeral Home has been entrusted with the care of Michael Wayne Morgan.

To send flowers to the family or plant a tree in memory of MICHAEL WAYNE MORGAN, please visit our floral store.