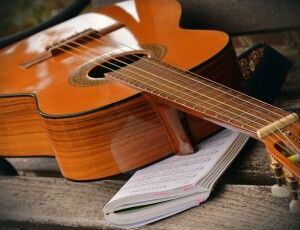 He earned his Doctorate Degree of Education (Ed.D) at the Southern Baptist Theological Seminary in Louisville, KY, along with a degree in Biology from the University of Tennessee at Chattanooga

He and his wife Carolyn moved to Athens in 2014. Steven enjoyed the outdoors, reading and playing the guitar, but his greatest love was for his family.

Survivors include his loving wife, of 42 years, Mildred Carolyn Scales Beasley of Nashville

Sister, Beth Borisuk and husband Dan of Nashville, IN

Along with several nieces, nephews, great-nieces and great-nephews

A memorial service celebrating the life of Steven Beasley will be at 1:00 pm Tuesday, March 02, 2021, at Ziegler Funeral Home.

If you are unable to attend the memorial service, please sign the online registry at:

To send flowers to the family or plant a tree in memory of STEVEN DEWAYNE BEASLEY, please visit our floral store.