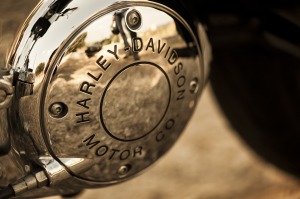 At Parkwest Hospital in Knoxville.

A native and longtime resident of McMinn County, he was the son of the late Imogene Hester Barnes and was preceded in death by a brother, Keith Barnes; grandparents, Lee and Emma Hester; sister, Annette Hinshaw; granddaughter, Caylee Massengill.  He was a former employee of Athens Furniture.

Survivors include his wife of 22 years,

Jerry and Sharon Wallace of Niota

Emily and Brent Massengill of Athens

Two brothers and one sister-in-law,

Randy and Margie Wallace of Athens

A private graveside service will be held Monday in Cedar Grove Cemetery.

In lieu of flowers the family requests donations be made to the funeral home to help with Frog’s final expenses.

Ziegler Funeral Home has been entrusted with the care of Timothy “Frog” Doyle Wallace.

To send flowers to the family or plant a tree in memory of TIMOTHY "FROG" DOYLE WALLACE, please visit our floral store.